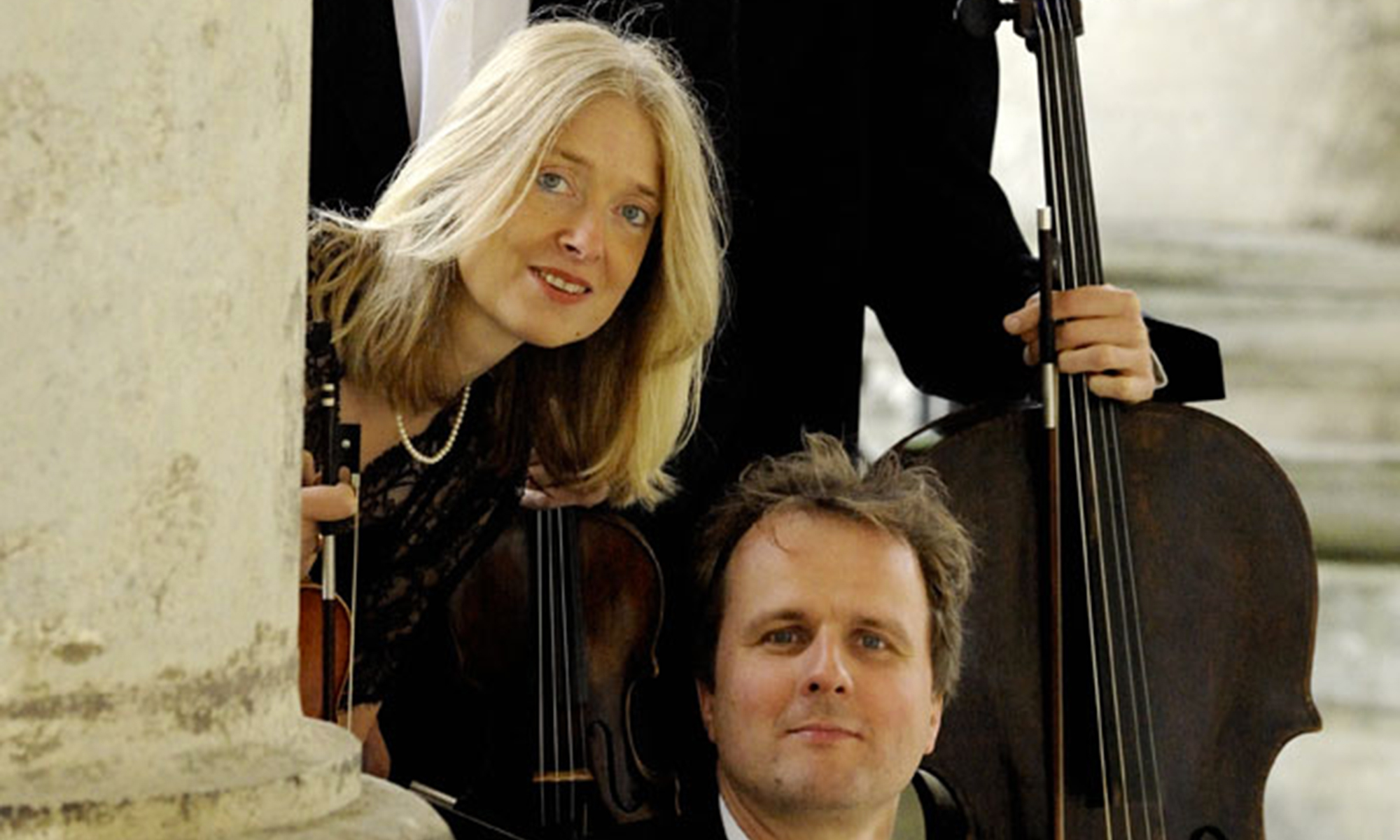 This year we are pleased to welcome two of their members :

The Haydn quartet plays often concerts at the Esterházy de Eisenstadt palace (close to Vienna where Joseph Haydn lived and composed over 30 years) as part of the Haydn Festival and for the Summer-Matinées. Members of the group Fritz Kircher (first violin), Martine Kocsis (second violin), Geschwind Olthoff (alto) and Nikolaï New (violoncello), are following the musical culture and tradition of Esterházy and happens in most of all European countries, United States(Carnegie Hall de New York), in China (National Center of the Performing Arts de Beijing) and most of the Asian countries. For the Haydn century in 2009, the Haydn quartet played the entire 69 strings quartet of the composer as part of serial concerts in Vienna dedicated to his memory. Numerous works where played on first stage by the Haydn quartet who was chosen by the German Music Council to be the first to play and record a CD of contemporary work in 2012. The HAYDN quartet played in Turkey, Japan France and Australia and in Germany in 2016. In Japan , Australia , Paris and , of course , in Vienna in 2017 and 2018.

This site uses Akismet to reduce spam. Learn how your comment data is processed.